Even though I despise the holiday (I guess being thrown up on and dealing with too many drunk people for too many years will do that).  My daughter really wanted a Shamrock Headband!  Being a good sport I said sure.

This is an easy project it took longer for the glue to dry than to put it together. 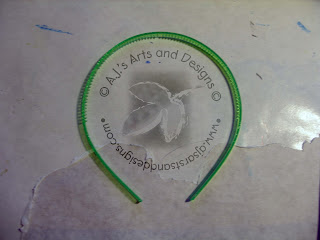 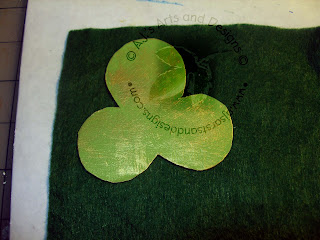 Clover cut out of an old cereal box and painted.  I then place it on the felt and traced around it. 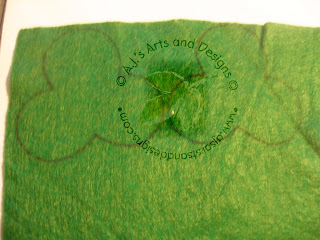 I traced two shamrocks on felt – I used a Sharpie so it would show up.  I cut out the shamrocks. 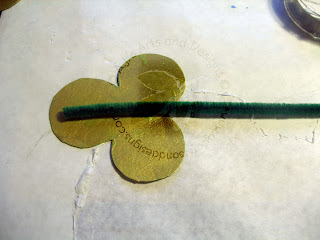 I glued the pipe cleaner to the cereal box. 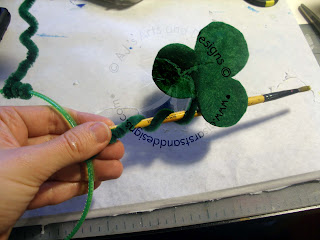 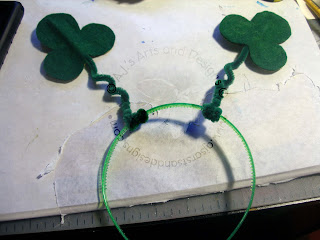 I then added Green Extreme Glitter Paint to the front and backside of the clover.
I had some problems last night with my scanner working with the MAC so I don’t have the template for the clovers finished yet.  As soon as they are I will post it.